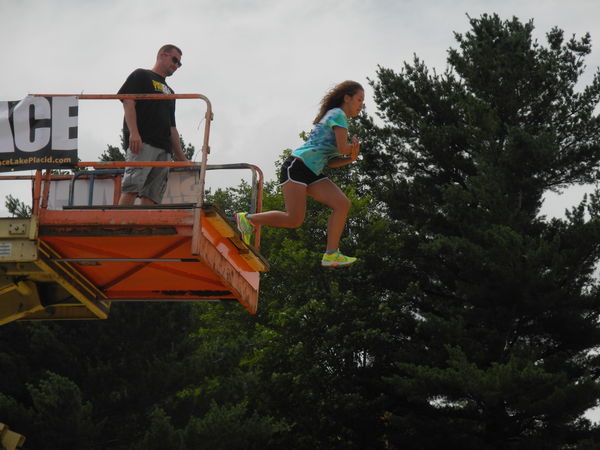 ORDA will make you jump, jump 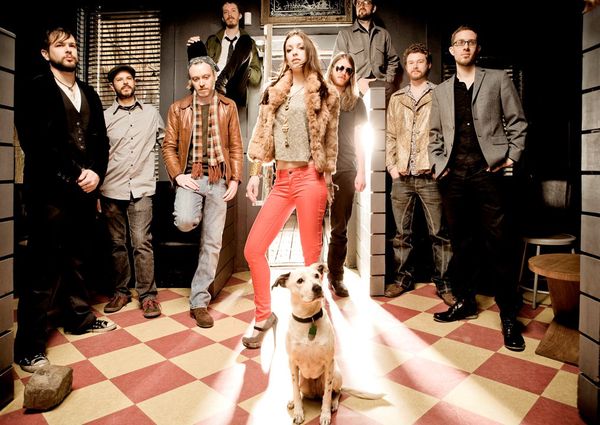 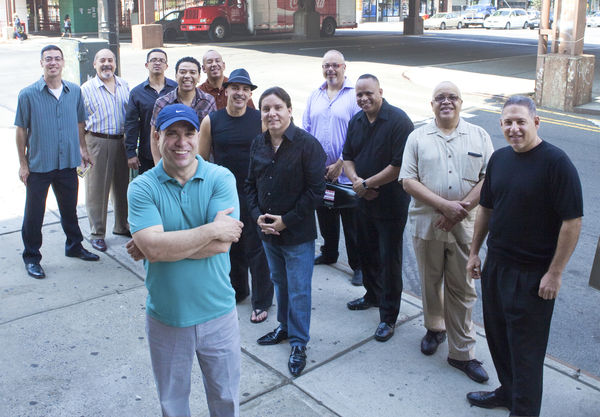 Spanish Harlem Orchestra to perform at the LPCA

LAKE?PLACID?- The Lake Placid Center for the Arts welcomes the Grammy-winning Spanish Harlem Orchestra.This one-night-only concert will be held at 8 p.m. Saturday, Aug. 10.Tickets are $18 for adults or $16 for students and seniors. Contact the LPCA Box Office at 518-523-2512 or purchase online ... 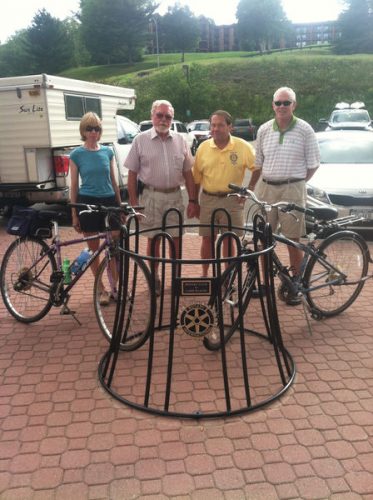 LAKE PLACID - Thanks to the Rotary Club of Lake Placid, there are bicycling enthusiasts have added incentive to bike around the village. The club recently installed five bike racks throughout the area as part of it latest community service project.According to Rotarian Beth Brunner, the ...

LAKE PLACID - The Pines Inn Songs at Mirror Lake Music Series presented by Adirondack "By Owner" has announced the fourth performance in the seven week series, scheduled for Tuesday, July 23, as American Rock Night with Lukas Nelson &amp; P.O.T.R. The concert will be held at 7 p.m. at Mid's ...

LAKE?PLACID?-?Super heroes from near and far will converge upon the Lake Placid Club Golf House for an evening to support the Lake Placid Center for the Arts.From Lois and Clark to Spiderman and Catwoman, attendees will be sure to spend the evening rubbing elbows with super-celebrities as they ...