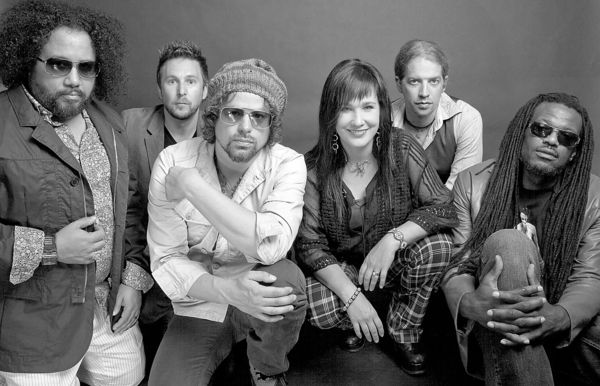 LAKE PLACID - People around the area are getting excited for the biggest name in this year's the Pines Inn Songs at Mirror Lake concert series: Rusted Root.The Pittsburgh-based band, best known for its mid-'90s hit "Send Me On My Way," will grace the band shell at 7 p.m. tonight, July 9 at ... 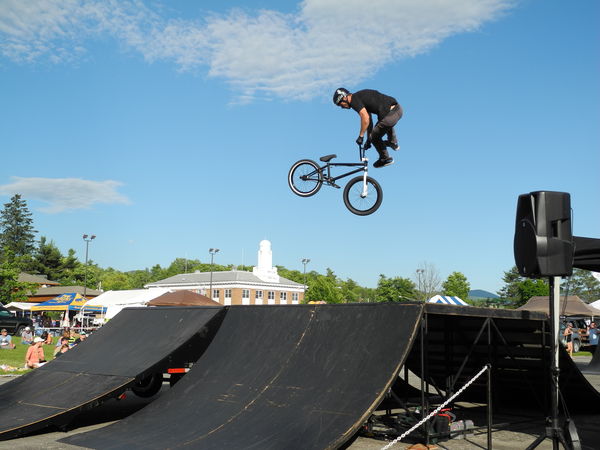 Music, action, and yes, food too

LAKE PLACID - Are you hungry?If you aren't now, you will be as soon as you approach the Olympic Speedskating Oval. The annual I Love BBQ and Music Festival is set to begin Thursday and run through Saturday, so the sweet and savory scents of smoking meats will be sending citizens within smelling ...

Fourth of July: a full slate in Lake Placid

LAKE PLACID - There are several major events taking place in Lake Placid on the Fourth of July, highlighted by the annual Set the Night to Music Fireworks Show.Here is a compilation of the day's main events.The annual parade starts next to Olympic Center at 5 p.m., makes its way down Main ... 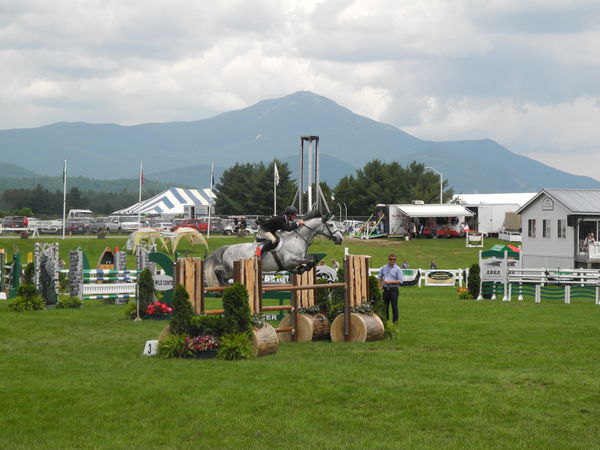 Zipline may be coming to Lake Placid

LAKE PLACID - The state Olympic Regional Development Authority is trying to move forward with the idea of installing ziplines at at least one of its facilities after the project has been put on hold several years in a row.At Tuesday's meeting of the ORDA board, President and CEO Ted Blazer ... 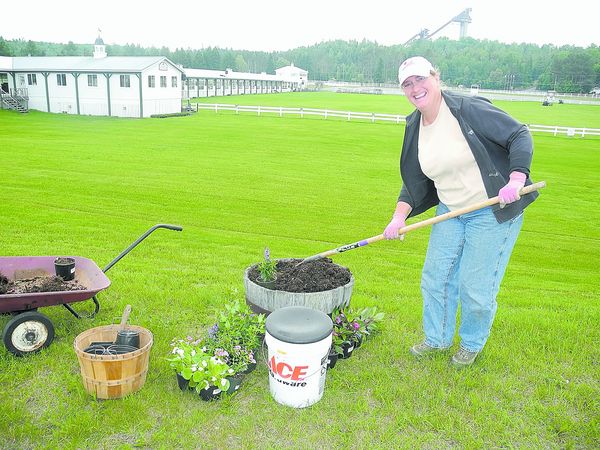 Getting the Grounds ready 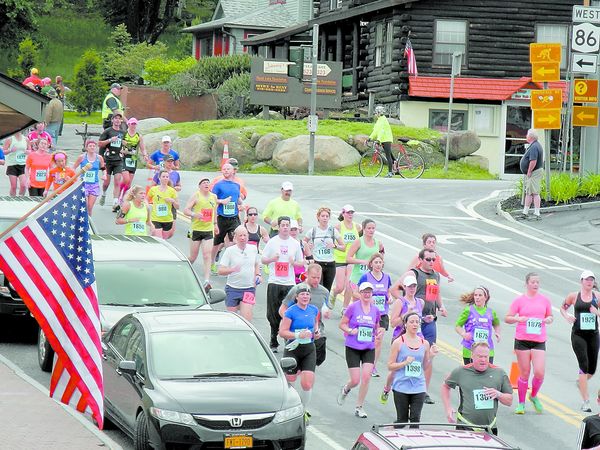 LAKE PLACID - After plenty of prodding, state officials have decided to revisit the management plan for the much-debated Adirondack railroad corridor between Lake Placid and Remsen.In a press release issued recently, Department of Transportation Commissioner Joan McDonald and Department of ...

LAKE PLACID - The state Liquor Authority scheduled a public hearing for Thursday, June 13 on changing last call for Essex County bars.The county Board of Supervisors passed a resolution in May that would move the closing time for bars and nightclubs from 4 a.m. to 3 a.m.Now the Liquor Authority ...

First time in 100 years: 7,200 acres of Adirondack land now open to the public

ALBANY - Gov. Andrew M. Cuomo Wednesday announced that for the first time in 100 years, the public can now access for recreational purposes the Hudson and Cedar Rivers within the new lands recently added to the Forest Preserve.Parking areas, public motor vehicle access, a hiking route to the ...

LAKE PLACID - The Lake Placid Film Forum is adding a few new elements this year, changing some things and bringing back the old favorites.This year's film forum runs Wednesday, June 12, through Sunday, June 16 and its theme is "The shared experience in a wired world." The forum plans to look at ... 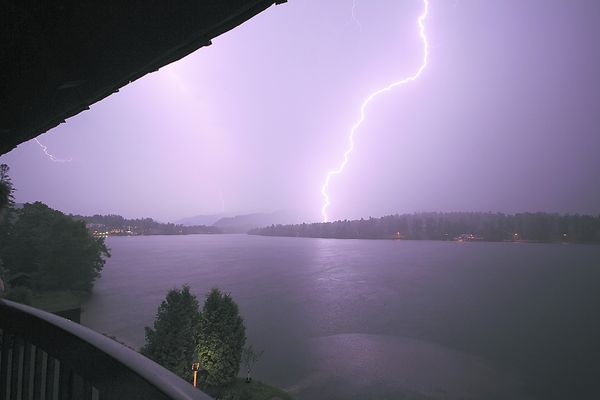 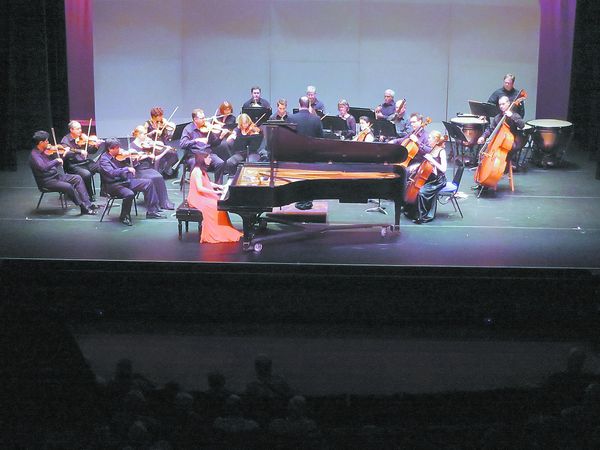 LAKE PLACID - The theme of the upcoming Lake Placid Sinfonietta's 2013 summer season, which runs from July 3 to Aug. 11, will be titled "Imagining.""I'm thrilled to bring music that sparks imagination and simultaneously reflects the composer's initial concept" said Sinfonietta Music Director ... 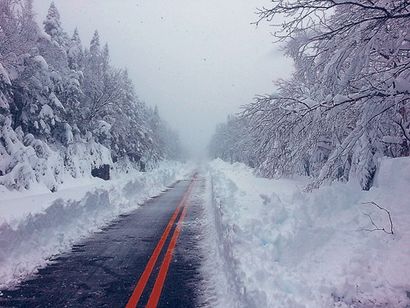 Whiteface gets 3 feet of snow

WILMINGTON (AP) - A Memorial Day weekend storm has dropped three feet of snow on a New York ski mountain near the Vermont boarder.Whiteface Mountain spokesman Jon Lundin says 36 inches of white powder has blanketed the nearly 5,000-foot tall mountain in the Adirondacks. That has forced the ...

LAKE PLACID - Some unexpected hurdles, including a potential federal permitting requirement, are slowing down momentum on the town of North Elba's recreational trail project.At the May 14 meeting, Chuck Damp, a former North Elba councilman who has been helping the town with its trail project, ... 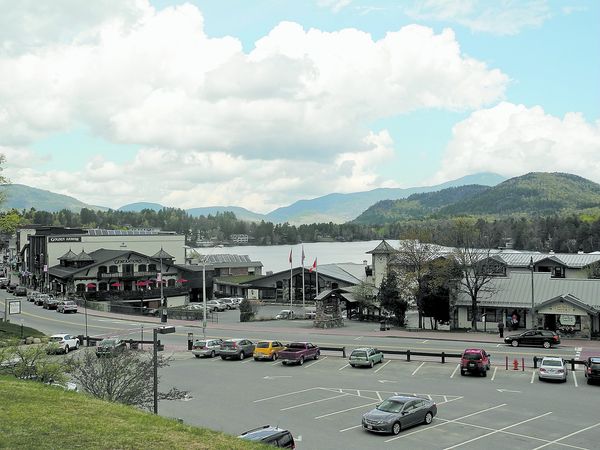 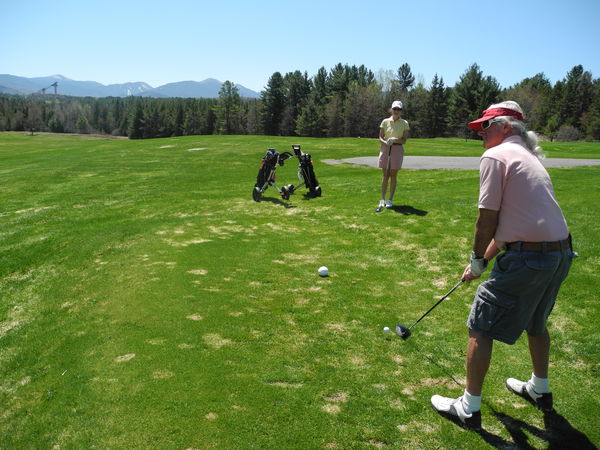 On course and going green 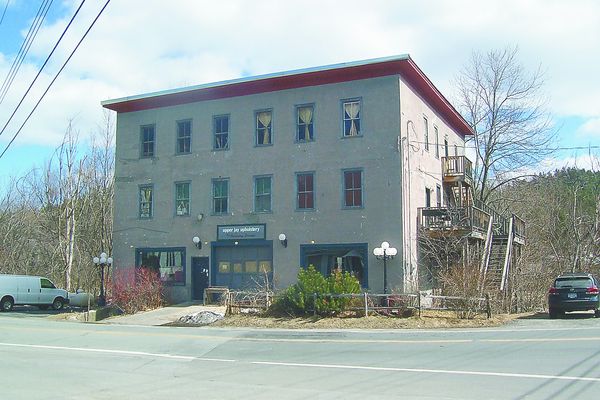 Local landmark a hub for arts and culture in the area

UPPER JAY - Decades ago, workers pieced together the now-iconic Ford Model T automobile at a plant in this picturesque Adirondack community. Now, the building is home to a business that breathes new life into furniture and a nonprofit center for music, art and drama.Set between state Route 9N ... 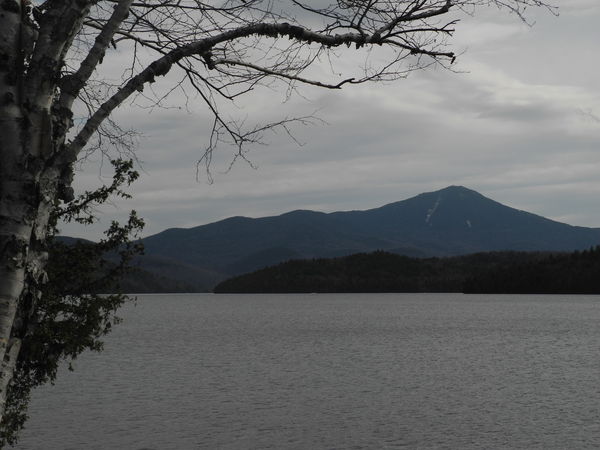 Iced out: All clear on Mirror Lake and Lake Placid

LAKE PLACID - It's official. Both Mirror Lake and Lake Placid have iced out."I got the call that the ice was out on Lake Placid at 2:30 p.m. on Tuesday, April 30, said Judy Shea, who overseas the annual Ice Out Benefit, now in its 22nd year. The benefit raises funds for the Lake Placid ...