LAKE PLACID - The Adirondack Scenic Railroad's Halloween Train Ride has started running again, despite damage done to the locomotive earlier this month.Railroad volunteers at the Lake Placid depot discovered a problem Oct. 9 when they attempted to start the locomotive. Further inspection ... 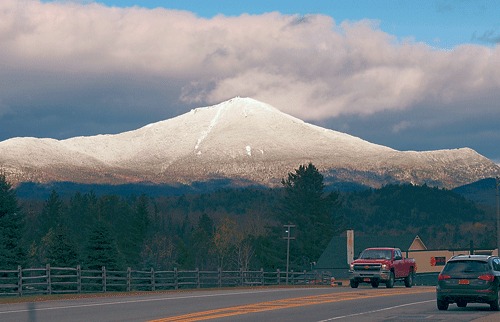 It’s that time of year again 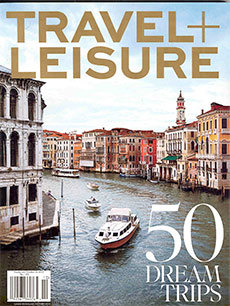 LAKE PLACID (AP) - New York's Olympic village has a new moniker - the Number One Best Town for Halloween.The honor was bestowed on Lake Placid by Travel and Leisure Magazine in its October online edition.Among the attractions cited by the magazine were the 5K Zombie Walk, the Trek-n-Treat pub ... 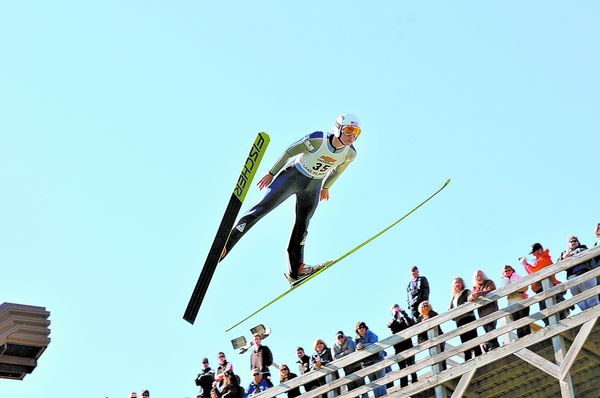 LAKE PLACID - The annual Flaming Leaves Festival is usually fun enough with athletes launching themselves off the 90-meter ski jump while on the ground below live blues bands play and ribs and burgers are being grilled. But this year, visitors will have an added treat - a salute to local ... 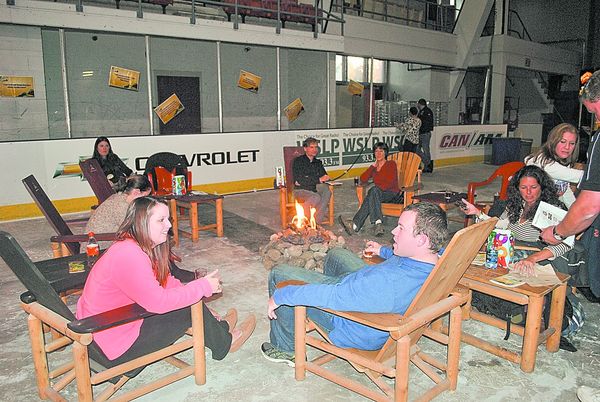 LAKE PLACID - As if 23 breweries weren't enough to try, the beer selection at the Lake Placid Brewfest is set to double this year.This is the second year of the event, and state Olympic Development Agency spokesman Jon Lundin said the number of breweries participating will grow to more than 40 ... 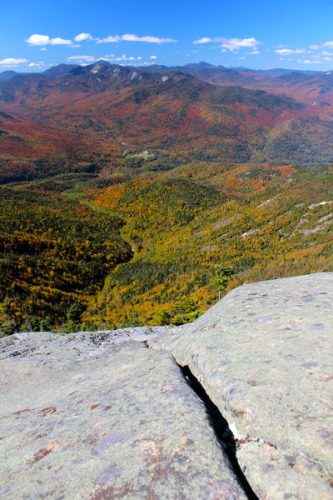 LAKE PLACID - Visitors and locals will still be able to have a peak experience with fall foliage, although in many spots in the High Peaks, it is past prime time for leaf peepers.Vibrant colors are still visible in many spots in the Olympic Region, but in some areas, leaves are falling and ...

HISTORY IS COOL: 48 years ago