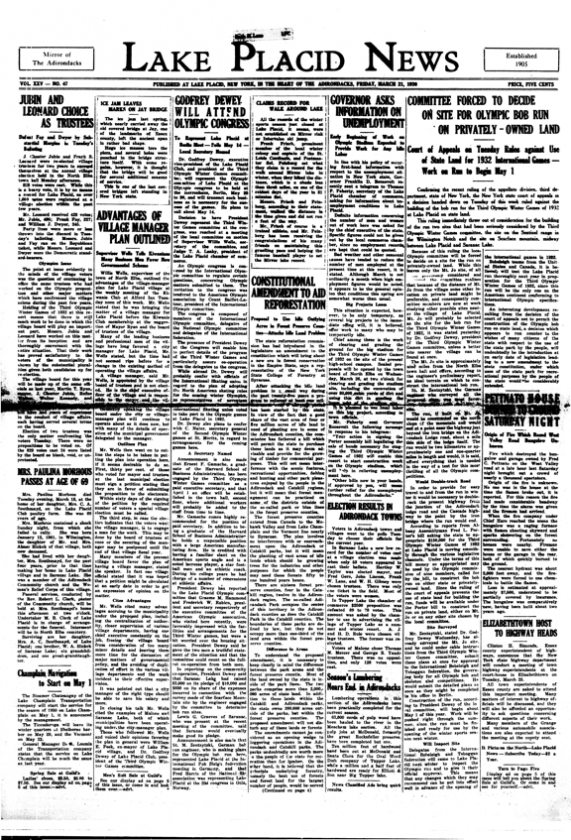 All the records of the winter sports season just closed at Lake Placid, it seems, were not established on Mirror rink or Intervales ski jump.

Frank Frisch, prominent member of the local winter colony and captain of the St. Louis Cardinals, and postmaster Sol Feinberg set what they claim is a record for the walk around Mirror Lake in winter, when they hiked the distance, which is a shade less than 3 miles, on one of the coldest days of the year in 31 minutes flat.

Frisch and Feinberg, according to their statement, walked the distance in the time given and did not run a foot of the way.

Mr. Frisch, of course, is a trained athlete, and Mr. Feinberg has been receiving the congratulations of his many friends on maintaining this grueling pace and helping the famous baseball player to set the Mirror Lake record.

Lumbering operations in this section of the Adirondacks have been practically completed for the current season.

In all, 63,000 cords of pulp wood have been hauled to the river in the Meacham Lake section. All the pulp jobs at McDonald, formerly the Rockefeller preserve, have been completed but one.

Confirming the recent ruling of the appellate division, third department, state of New York, the New York state court of appeals in a decision handed down Tuesday of this week ruled against the building of the bobrun for the Third Olympic Winter Games of 1932 at Lake Placid on state land.

This ruling immediately threw out of consideration for the building of the run two sites that had been seriously considered by the Third Olympic Winter Games committee, the site on the Sentinel range in the Wilmington Notch and the site on Scarface mountain, midway between Lake Placid and Saranac Lake.

Because of this ruling, the local Olympic committee will be forced to decide on a site for the run on privately owned land. While this leaves only the Mount Jo site, of all the previously considered ones. The committee realizes that because of the distance of Mount Jo from the village, about nine miles, some other location on private land might be preferable. Consequently, committee members are now at work studying other possible sites closer to the village.

Dr. Godfrey Dewey, executive vice president of the Lake Placid Club and president of the Third Olympic Winter Games committee, will represent Lake Placid a the Olympic congress to be held at Berlin May 25 to 30 and will transact such business as is necessary for the success of the games. He plans to sail about May 14. 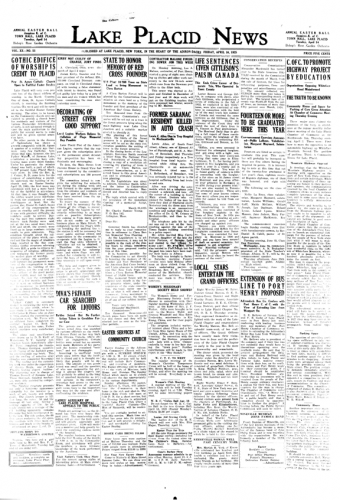 MARTHA SEZ: ‘The CDC has been featuring zombies in their promotions since 2011’

In “Why I Write,” George Orwell wrote, “... one can write nothing readable unless one constantly struggles to ...

It was a nice surprise to see that my recent Virginia Gazette column about the 40th anniversary of the 1980 Olympic ... 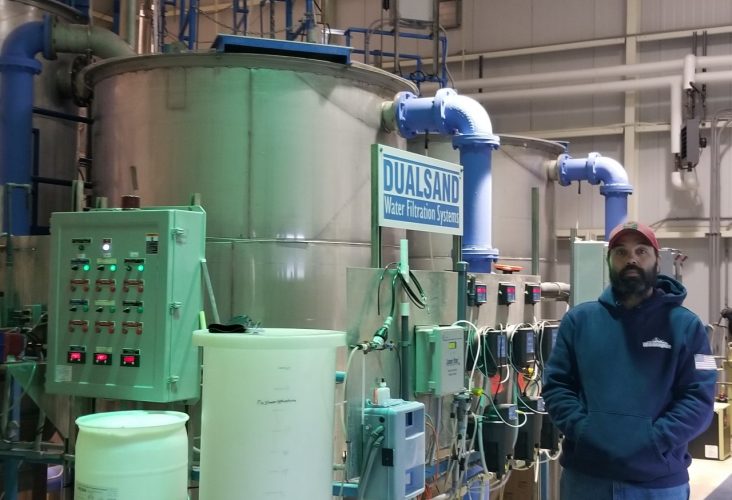 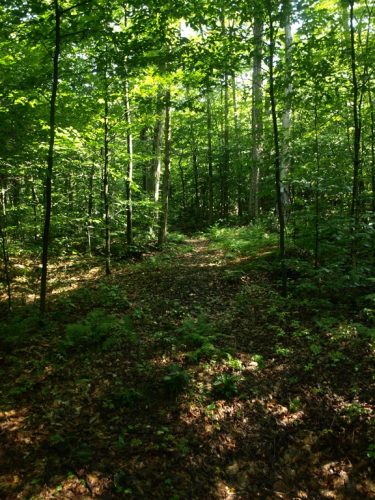 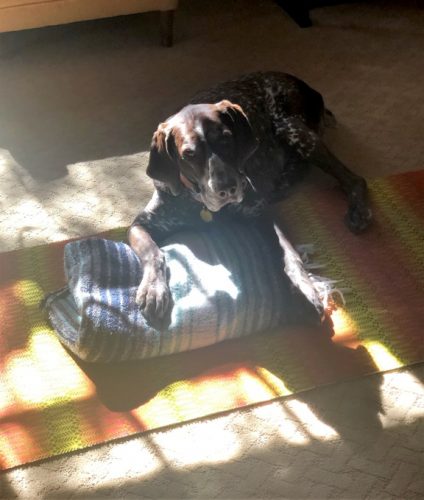 OUR ANIMALS, OURSELVES: Humans are social distancing, but how are animals doing?