New glade to be added at W’face Mt. Ski Area 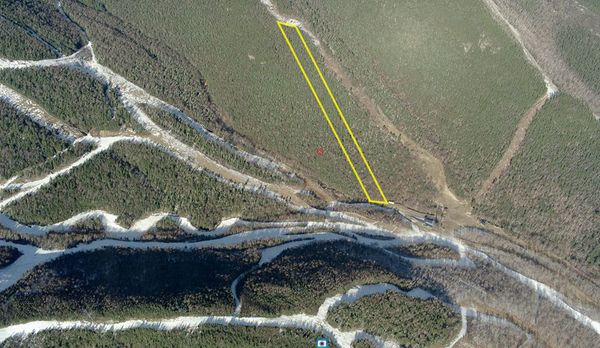 WILMINGTON – Winter is right around the corner in the Olympic Region – believe it or not – and the Whiteface Mountain Ski Center will be giving skiers and snowboarders something to look forward to in the form of a new expert glade trail.

The glade is the first new trail added to Whiteface in more than five years and will be open in time for the 2013-14 winter season, state Olympic Regional Development Authority officials recently announced.

“Adding this new double black diamond glade will give skiers not only another great trail, but for the first time they can go directly from lookout mountain to the summit lift,” Whiteface General Manager Aaron Kellett told the News. He said that work has already begun on the trail.

The 680-vertical-foot expert glade, which hasn’t been named yet, will begin halfway down the Hoyt’s High trail, which is accessible via Lookout Mountain, and exit onto the Lower Skyward trail, near the base of the Summit Chair lift.

A contest is under way on the Whiteface Facebook page to name the new glade for Jay Rand, who served as general manager of Whiteface for 14 years until he stepped down in 2009 to become executive director of the New York Ski Educational Foundation.

More than 600 possible names had already been suggested as of Wednesday, including Jay’s Lookout, Grand Rand and Rand’s Resolve. The winner of the contest will be invited to a ribbon-cutting ceremony and get first tracks down the glade on its opening day as well as lunch at the J. Lohr Wine Bar and Cafe at Whiteface.

Other mountain improvements this year include the addition of 35 low-energy snow guns for use on the Easy Street, Broadway and Excelsior trails. The mountain has also purchased an energy-efficient boom fan snow gun that will be used to cover the Lower Valley trail.

“Our overall goal is to always improve upon our guests’ experience, while at the same time use less energy and be more efficient,” Whiteface Kellett said in a release. “The purchasing of the 35 additional guns and the boom snow gun keeps us moving in that direction.”

A new Pisten Bully 600 Winch Cat has also been added to Whiteface’s fleet of cats and groomers.

The first day of the ski season at the mountain is scheduled for Friday, Nov. 29, weather permitting.

“We’re pretty excited about this plan. It’s the resort’s first new trail since the opening of Lookout Mountain in 2008,” ORDA President and CEO Ted Blazer said in a press release. “Last winter the mountain added snowmaking to Hoyt’s High, and this will make another exciting addition that will enhance our guests’ overall experience at the mountain.”