LAKE PLACID — When it comes to Lake Placid’s top four golfers, it seems like on any given day any player in that group can light it up on the course.

On Wednesday, May 26, it was Grady Draper’s turn to lead the Blue Bombers to another win, as the sophomore fired a one-under par 34 to earn medalist honors to help his team post a 5-1 victory over visiting AuSable Valley at the Craig Wood Golf Club.

Draper has been playing in the fourth position in the Blue Bombers top six, and the guys above him — Jack Armstrong, Brady Tremblay and Chris Byrne — have also shot rounds in the 30s this spring.

Those three all took down their Patriots opponents, and Alex Wright also won his match competing in the fifth spot as Lake Placid improved to 6-0 in the Champlain Valley Athletic Conference.

Draper finished with four birdies and a double bogey in his match-low round against AuSable Valley.

Heading into the June 2 home match against Peru, the Blue Bombers were the only unbeaten team remaining in the league with three matches left in the regular season. Two of those contests will present the Blue Bombers with a challenge, as Peru and Saranac Central (June 7) had just one loss on their records as of May 26. The Blue Bombers visit Moriah on June 4.

The May 26 match was the second at Craig Wood in as many days for the Blue Bombers, who saw Tremblay also shoot a low round, a one-over par 36, on the way to winning his No. 2 contest against Jack Thomas, who shot a team-low 44 for the Patriots.

Tremblay climbed into the Lake Placid’s top spot with his effort, moving past Armstrong, who won his match with a round of 44.

Despite suffering two triple bogeys, Byrne still carded a 45 on his way to victory, and Wright won with a 50.

“It’s pretty amazing,” Lake Placid coach John Glinski said describing the solid seasons that both Draper and Byrne have been having. “Two years ago as eighth graders Grady and Chris were fighting for the sixth spot and averaging in the mid 50s. They’ve played a lot of golf since then, they’ve worked hard and it’s paying off.

“I’m so excited for them, and I’m excited for our team,” Glinski added. “6 and 0 and three to go, it’s a nice place to be. Hopefully our kids can keep it going. They’re playing some pretty good golf right now.”

Schools can choose to ditch masks when outdoors

Way back in the late fall of 1994, I was offered the opportunity to work as a part-time reporter at the Adirondack ... 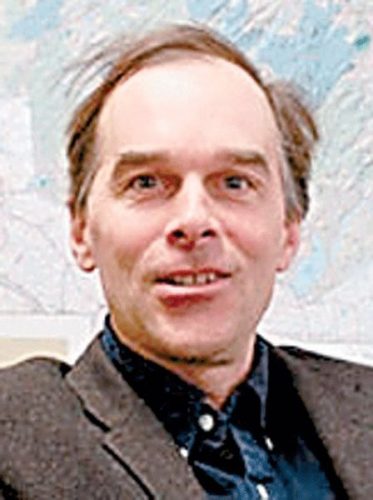