Growing up in the Adirondacks before the turn of the century, recycling during the holidays wasn’t really that much of a thing, but it’s catching on.

First it was Christmas trees, and now it’s pumpkins after Halloween.

The main goal is to reduce the amount of compostable waste we put in landfills, which leads to the production of more methane, a greenhouse gas. Tri-Lakes residents have an opportunity to begin a new holiday tradition by composting their Halloween pumpkins.

A press release from AdkAction cited a recent article in Atlantic magazine by saying that Americans throw out 2 billion pumpkins each year after they’ve served their purposes adorning our stoops and porches during Halloween.

It’s simple. Bring your pumpkin to any of these locations, “and your friendly neighborhood community composters will give them a new life” in about two to three months. It’s better to bring your pumpkins “smashed and mashed” to help break them down more quickly, but that is optional. Whole pumpkins will be accepted.

Here are the three locations:

“The goal of the Adirondack Compost for Good project is to help Adirondack communities turn food and other organic ‘wastes’ into high quality compost,” the AdkAction website states. “This process keeps nutrients in the community, which builds local resilience, heals soils, and helps reduce global greenhouse gas emissions.”

To ask questions about the pumpkin drop-off or learn more about community-scale composting, contact Compost for Good at compostforgood@adkaction.org.

Looking for a unique Christmas gift for a local student? The Lake Placid News and Adirondack Daily Enterprise are ...

We need you to be a subscriber

You may have already noticed some changes when reading stories on the News website — www.lakeplacidnews.com. A ... 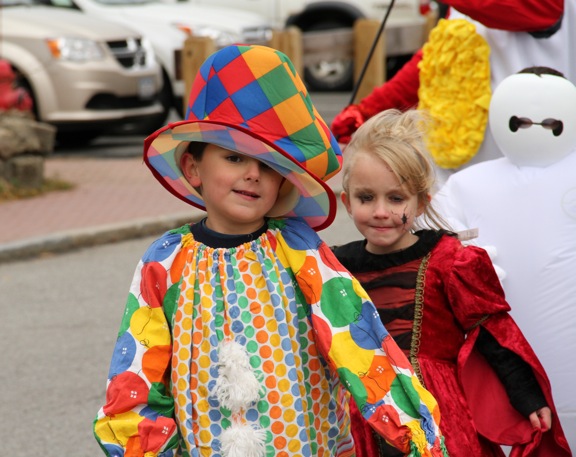 Prepare for a safe and enjoyable Halloween

Meet Mr. and Mrs. Marbone, the future of the Adirondack Park