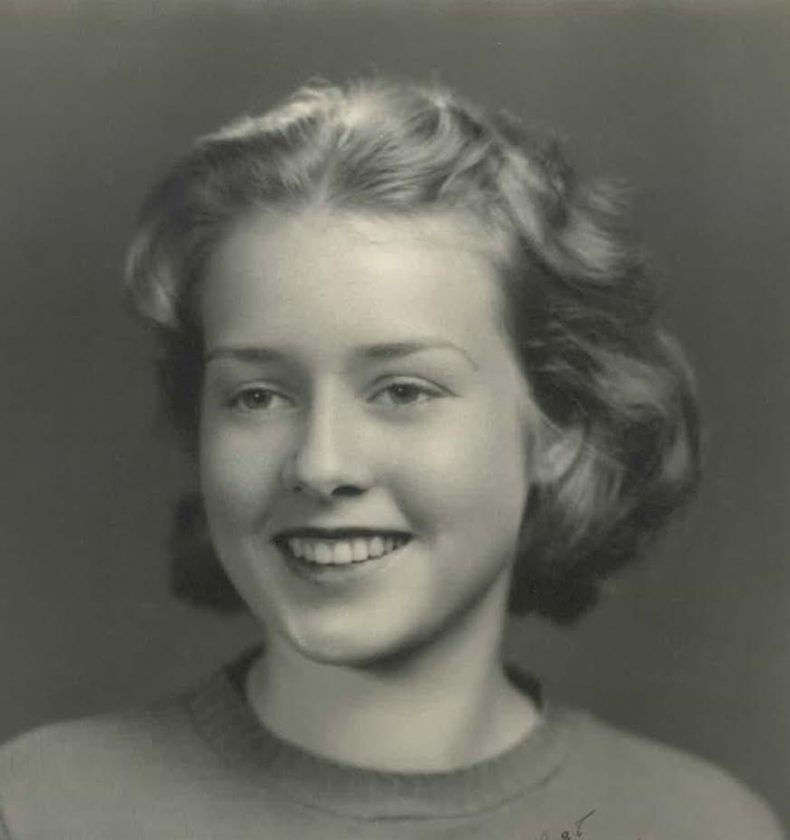 Deborah McNair d’Avignon, 98, of Lake Placid passed away peacefully on June 21, 2020, at Meadowbrook Healthcare in Plattsburgh with her daughter Celeste by her side.

Deborah was born on Jan. 24, 1922, in Pooler, Georgia, and spent her childhood in mainland China, where her parents were missionaries. In China she was educated at the Shanghai American School and the Kuling American School (KAS). With her mother and younger brother, she was evacuated in 1937 just prior to the Japanese invasion; her father remained and was later interned in a Japanese prison camp for three years prior to gaining passage back to the USA. Deborah completed her final two years of secondary school at Northfield Mount Hermon in Massachusetts. She studied briefly at Brown University, then attended the Art Students League of New York and later obtained a war-interrupted art certificate from Pratt Institute. Her art focus was illustration, which remained a lifelong interest. Following college and a brief stint in war-effort work, Deborah was employed by American Airlines as a stewardess flying on DC-3 aircraft out of LaGuardia. She met Sidney d’Avignon of Lake Placid while at Pratt. They were married in 1946, a fact she hid from American Airlines as flight attendants were not allowed to marry.

Deborah and Sidney moved the following year to Lake Placid, where they raised their three children. She resided there until the age of 90, when she went to live with her daughter Celeste and family in Plattsburgh. While Deborah spent her early years in the bustling urban centers of Shanghai and New York, she always was most at home surrounded by the four seasons and spectacular beauty of Lake Placid. She was an active supporter of the many programs offered through the Lake Placid Center for the Arts. Deborah was a non-traditional person with a unique perspective on life, an avid reader, a self-motivated lifelong learner, deeply knowledgeable about nutrition and always the intellectual. Later in life she enjoyed attending KAS reunions with her former schoolmates from the mountains of central China. She loved viewing and discussions of classic films, especially with her extended family. Her children are forever grateful for her persistent encouragement, passion for education and enduring love.

Arrangements are in care of the M.B. Clark Inc. Funeral Home in Lake Placid. A memorial service will be arranged at a later time at the convenience of the family. Relatives and friends are invited to share a memory, upload photographs or leave condolences at www.mbclarkfuneralhome.com.

In lieu of flowers, donations in her memory can be made to the Lake Placid Public Library or North Country Public Radio in Canton.