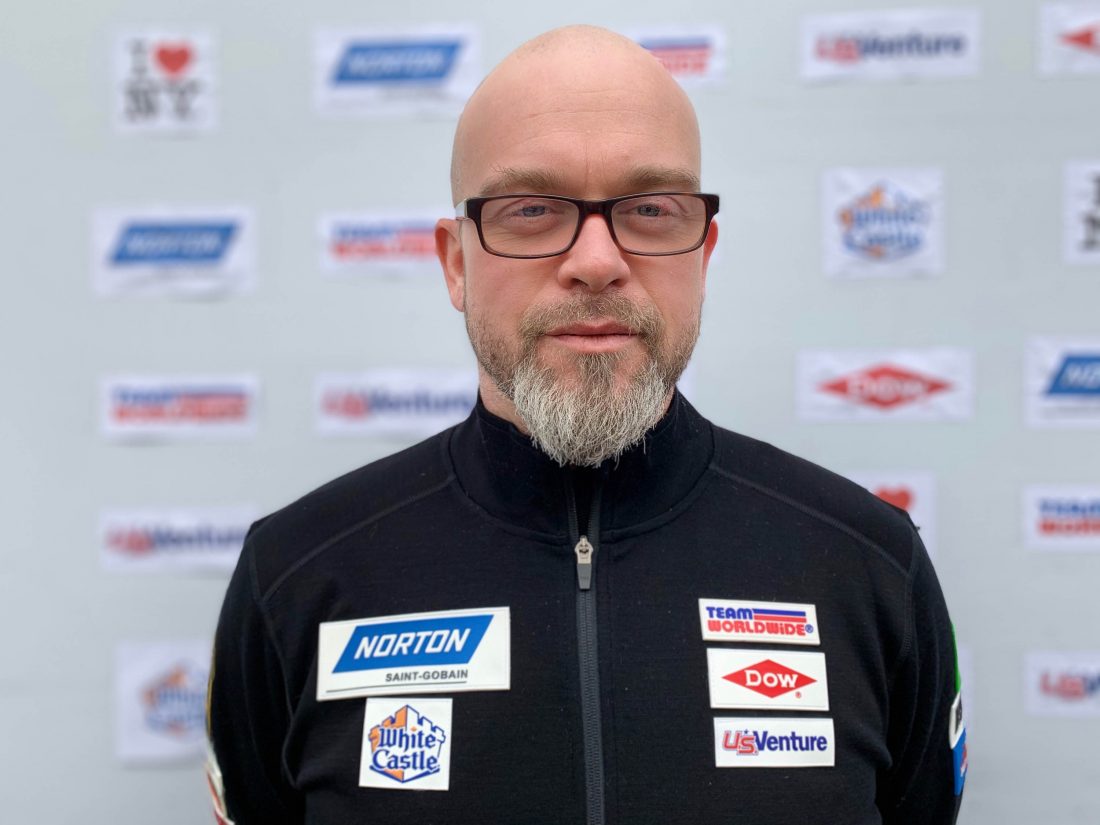 Bill Tavares, who started as a national team coach in 2010 and took over as head coach in 2017, has relinquished his position, but will remain with the team as it enters the upcoming winter World Cup and World Championship season. Tavares will serve under new head coach Robert Fegg, who steps up after two years leading the junior national team.

Fegg, a native German now living in Calgary, has also coached the Canadian and Korean teams before joining USA Luge.

“Between luge and bobsled, Bill has had a long head coaching career and felt it was time to step back while still remaining involved,” said Jim Leahy, USA Luge CEO. “We’re really happy that he decided to remain with us and work with Robert, Bengt and Lubo to maintain the continuity of the processes that we’ve established in recent years.

“Robert comes from Germany’s dominant luge program and has extended that experience by working with other national teams. He brings the best of those worlds to his new position.”

Tavares has been an Olympic coach since 2002, and is on a streak of medals in the last five Winter Games. His U.S. women won bobsled medals in Salt Lake City, ZTorino in 2006 and Vancouver in 2010. With USA Luge, he was on the coaching staff for Erin Hamlin’s bronze medal in 2014, and became head coach prior to Chris Mazdzer’s silver medal in 2018.

Originally from Ironwood, Mich., he was a doubles competitor with partner Brian Wohleb. Dumpis, meanwhile, was brought to the junior national team by Fegg one year ago from the Latvian national team. Leahy said that Anderson and Dumpis will form a valuable coaching tandem in preparing younger athletes for future national teams.

With Anderson advancing, Olympians Jon Owen, Bethany Bedford and Aidan Kelly will be responsible for coaching the C and D teams, respectively. Other short-term coaches are being considered to help support the development level teams as well. In addition, Kelly will continue to organize and execute the off-season White Castle USA Luge Slider Search which recruits young boys and girls for future teams.

The World Cup and Junior World Cup seasons are slated to begin in November. 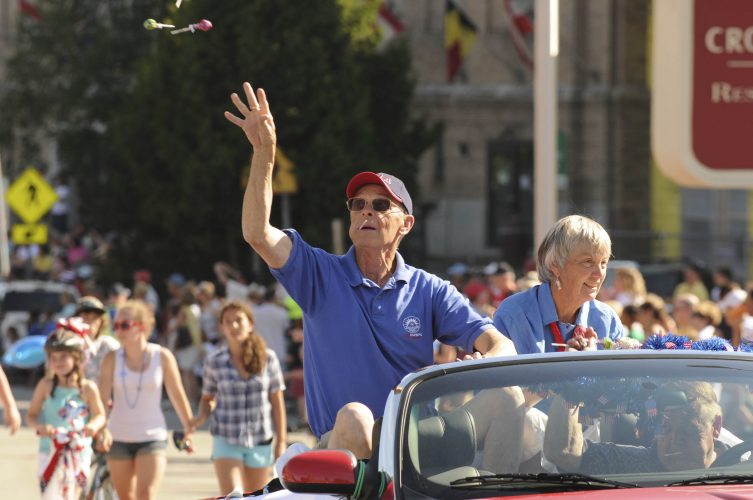 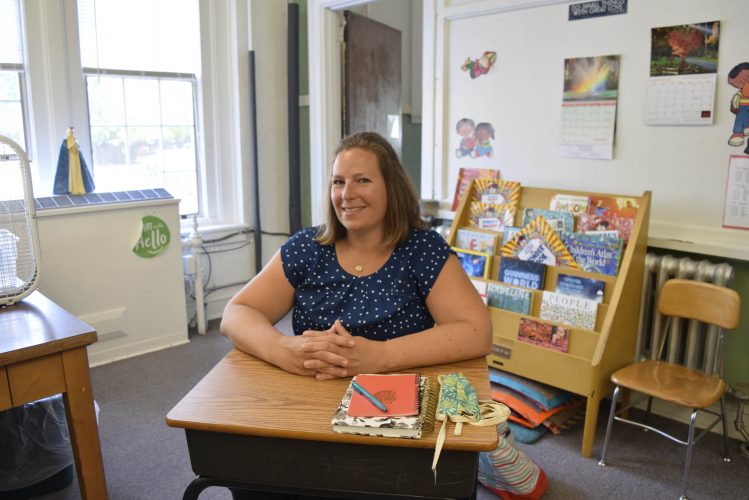 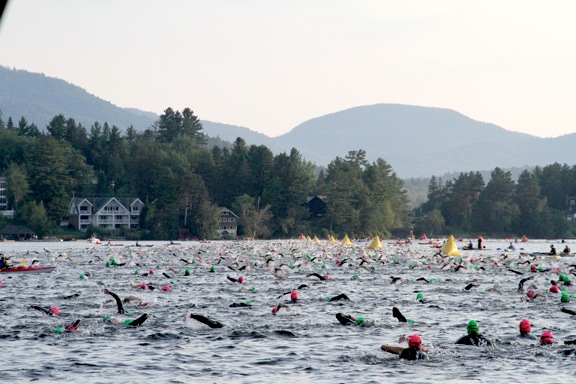