The news about the recent passing away of two of my friends who for 50 years brightened my days saddened me deeply. Then, thinking about their full lives, I realized they should not be mourned, but their lives, celebrated.

Harry Allan Jacobs Jr. was the son of a famous New York City architect and graduated from Dartmouth College in 1942 in the midst of World War II. While a student there, he managed the school’s renowned ski team. He also took up flying and joined the Army Air Corps. His ambition was to become a fighter pilot and be sent to the front lines. Alas, his flying skills were so exceptional that he was assigned to be an instructor to pilots on the famed B-25 bomber.

After the war, Jacobs Jr. tried to secure a job as a commercial pilot, but the competition from seasoned pilots was overwhelming. Nevertheless, he continued to pilot airplanes into his 90s.

Jacobs joined the Bache & Co., a financial institution, stock-brokerage firm, in New York City, at an entry level. During his summer vacation in Lake Placid, where his family had a summer home, he called upon the Bank of Lake Placid, and other 14 banks in the Adirondacks and offered them the services of his company to sell and buy bonds and other financial services. No one else had called on the banks before.

It was the beginning of his career at Bache & Co. During the next four decades he became president, CEO and chairman of the company and when Bache was sold to Prudential, he became chairman until 1985. He served also as the chairman of the Democratic Business Council and director for the Center for National Policy, a think tank.

During his retirement years, Jacobs spent the summers at his Lake Placid home and was a frequent guest for afternoon tea at our house. I recall he insisted on bringing his own teabag. It was a kind of a special Lipton tea.

The conversations we had were priceless. I remember during the Great Recession of 2008 I often picked his brain for my Gazette columns about the economic impact of the recession, how and why it happened and how it can be prevented in the future.

Harry Jacobs Jr. passed away at age 98 at his Florida home. I was in touch with him until recently. He is now gone, but not from my memory.

Almost the same week, I was notified Robert Alex Chabbott, our part-time caretaker at our Lake Placid home for 50 years, died at age of 83.

Bobby, as I always called him, was also a friend. After he cut the grass, we often sat on the steps leading to the garden and talked. Although, he had only a high school education, he was an ardent student of American history, particularly the life and times of John Brown, the abolitionist. That’s because Bobby’s maternal grandfather was born at John Brown’s homestead, now a New York State Historical Site. At that time, the farm was privately owned.

I soon realized Bobby had not only a hold on American history, but also on the realities of life. During the Great Recession, while Jacobs was explaining to me the intricacies of economic ups-and-downs, Bobby, sitting next to me on the steps, said, “You know, Frank, this recession didn’t affect me and my family too much. We never had it easy, but had our vegetable garden, our chickens, a pig to butcher and often a cow; we managed. And we manage, now, too.”

Bobby had often been characterized as the most honest person in town. He was a skilled carpenter, hay and maple syrup maker, potato farmer and hunter. He enjoyed watching sports at high school matches and on TV. He enjoyed sitting in the swing on the front porch of his house, waving and calling out to passersby.

He was at peace with the world.

(Frank Shatz lives in Williamsburg, Virginia, and is a former resident of Lake Placid. He is the author of “Reports from a Distant Place,” the compilation of his selected columns.) 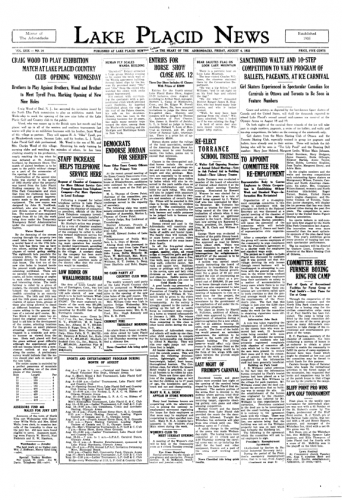 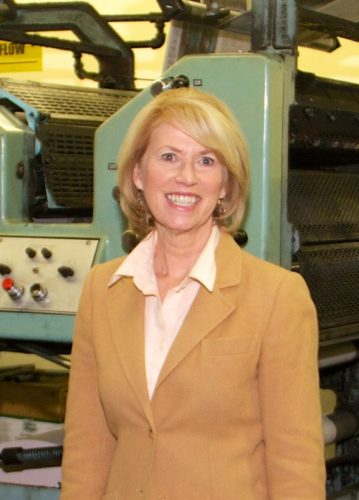 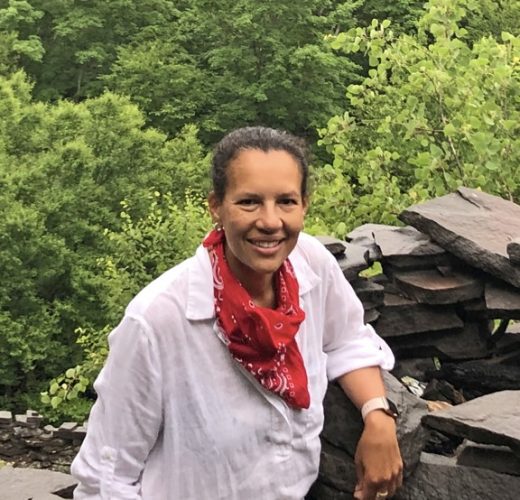