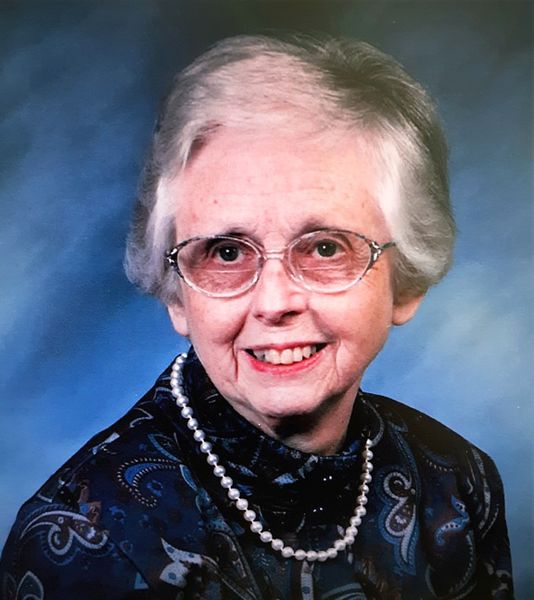 A native of Lake Placid, Therese was born on Dec. 15, 1927 and grew up on Saranac Avenue with her parents, Bill and Mary, and siblings Mary, Helen, Catherine and Bill.

She was a 1947 graduate of the Lake Placid High School.

In the mid 1950s, following the death of her father, Therese and her mother moved to Syracuse and subsequently to Homer, New York. There, Therese earned a bachelor’s degree in health education from SUNY Cortland in 1970, and she worked for many years as a dental hygienist in private practice and for BOCES. She was a faithful communicant during these years at St. Margaret’s Catholic Church in Homer.

Survivors include her sister Catherine Hegeman of Medford, New Jersey; and eight nephews and nieces, two of whom – Nancy Skahen and Suzanne Jacobs – devotedly oversaw her care in her final years.

A funeral Mass and burial will take place at St. Agnes Church and Cemetery in Lake Placid in the spring.

Donations in Therese’s name may be made to the general fund of St. Margaret’s Church, 14 Copeland Ave., Homer, NY13077.

The M. B. Clark, Inc. Funeral Home in Lake Placid is in charge of arrangements. Relatives and friends are invited to share a memory or leave condolences at mbclarkfuneralhome.com.