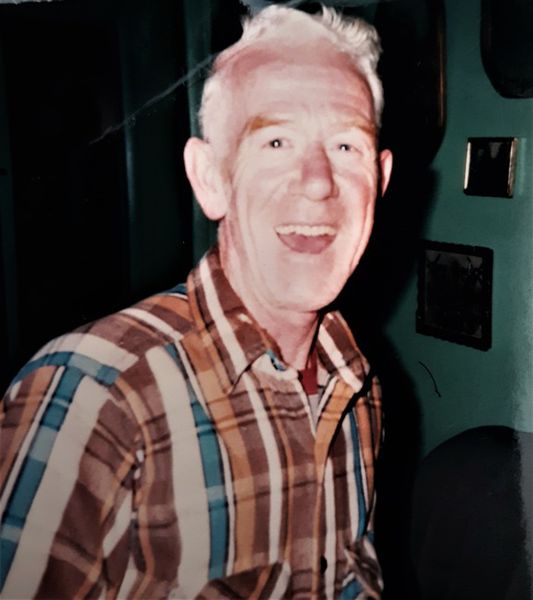 Ray served in the Army from 1953 until 1955. He worked as a carpenter most of his life, working for Levitt Construction, which his brother Cyril Levitt Jr. owned. He retired in 1997.

On Oct. 14, 1955, Ray married Sandra Otis, and they had three children: Rick, Fred and Steve, all of whom survive him.

Ray was predeceased by his parents; brothers Cyril Jr., Jack, George and Bucky; and sisters Eleanor Lacy and June Levitt.

There will be no calling hours, and the burial will be at the convenience of the family. In lieu of flowers, the family asks for donations to the Saranac Lake office of High Peaks Hospice in Ray’s name.

The M. B. Clark, Inc., Funeral Home in Lake Placid is in charge of arrangements. To share a memory or leave condolences for the Levitt family, visit www.mbclarkfuneralhome.com.