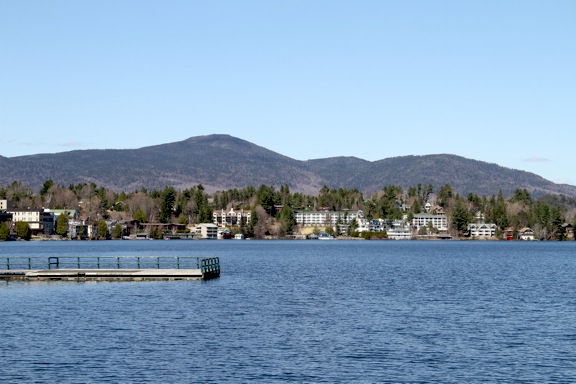 LAKE PLACID — The Lake Placid Village Board of Trustees wants to pass a new local law that would impose a new speed limit for motor boats and prohibit electric surfboards from being used on Mirror Lake and Mill Pond.

Mayor Art Devlin said June 27 that the apparent popularity of the boards created the impetus for the proposed speed limit. He said the village board wants to keep Mirror Lake and Mill Pond peaceful, “family-friendly” places to swim, kayak and recreate.