LAKE PLACID — Staff from the state Department of Environmental Conservation killed a black bear on Monday, July 6, following what the department described as “a documented escalation of the bear’s aggressive behavior since 2018.”

Campsites and lean-tos in the Lake Colden area of the High Peaks Wilderness were temporarily closed on Sunday after the DEC received reports of nuisance bear activity, according to DEC spokesperson David Winchell.

Over the Fourth of July weekend, the bear that was ultimately euthanized had “destroyed several unoccupied tents while seeking food, entered an occupied lean-to, and aggressively approached staff and Forest Rangers,” Winchell said. The Adirondack Explorer reported Monday that forest rangers had shot the bear with rubber bullets this past Friday in an effort to steer it away from a Lake Colden campground, but it later returned.

The bear was also responsible for an incident last week involving two hikers camping at the Calamity Brook lean-to in the High Peaks Wilderness, according to Winchell.

DEC spokesperson Eileen Mowrey said last week that two hikers were boiling water in their lean-to and transferring food from their bear canister into their day packs when the bear approached. They tried to scare off the bear but were unsuccessful, and the animal consumed the food from the open canister. The incident took place despite the fact that the hikers were using a bear canister, which is required for camping in the eastern High Peaks Wilderness.

“Due to a documented escalation of the bear’s aggressive behavior since 2018, DEC determined the bear was a threat to public safety and humanely euthanized the animal following appropriate protocols,” Winchell said on Monday, July 6.

The Adirondack Explorer reported that the bear was trapped near Marcy Dam and removed from the area before it was killed.

Winchell said this bear was a problem in the High Peaks last year, too.

It is unclear whether it was the same bear as one with an ear tag that was particularly problematic in the High Peaks Wilderness two years ago around this time of year, confronting hikers in broad daylight and trying to take their food.

The bear killed this year didn’t have an ear tag, but Winchell said the department believes it did have one that was torn off in a fight, when the bear got a scar.

Now with the bear gone, the DEC announced that its Lake Colden campsites and lean-tos campsites would immediately reopen.

The DEC is encouraging campers to lessen the chance of attracting bears by keeping campsites as clean as possible. At drive-in campgrounds, DEC recommends leaving coolers and food inside car trunks, truck cabs or food lockers, and disposing of garbage in campground dumpsters every evening. For more information on how to avoid attracting bears to a campsite, visit www.dec.ny.gov/animals/6995.html.

According to Mowrey, bear canisters should be kept at least 100 feet away from tents, lean-tos and sleeping areas at all times. Their lids should be secured immediately after adding or removing items. All items with a scent — including food, trash and toiletries — should be stored in bear canisters.

“Overnight visitors should cook and eat before dark and should never cook or eat in a tent, lean-to, or sleeping area,” Mowrey wrote in an email last week.

If backcountry campers or hikers do see a bear, the DEC says they should group up, raise and wave their arms, speak in a loud voice, make loud noises by banging pots or clapping, and warn others that there is a bear in the area.

Mowrey also said she encourages visitors to report food and gear loss or close encounters to the DEC, and she encouraged backcountry hikers to carry bear spray, keep it readily accessible and know how to use it.

Black bear movement typically increases in June as the breeding season begins and yearling bears disperse to find their own space, the DEC said in a news release. Sometimes, these bears wander through places like suburban or urban neighborhoods. They have an acute sense of smell and may attempt to consume anything they perceive as edible, including improperly stored garbage, birdseed, livestock, pet food and barbecue grill grease traps. When a bear discovers a food source, it may return or seek similar foods at neighboring properties, and learn bad behavior that can damage human property — and may ultimately lead to the death of the bear. 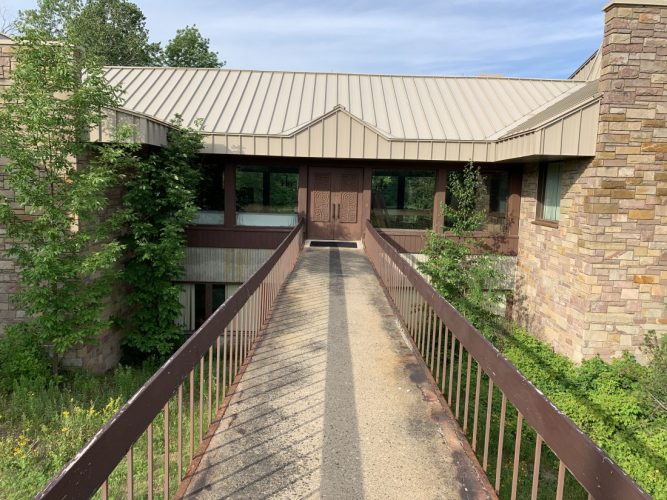 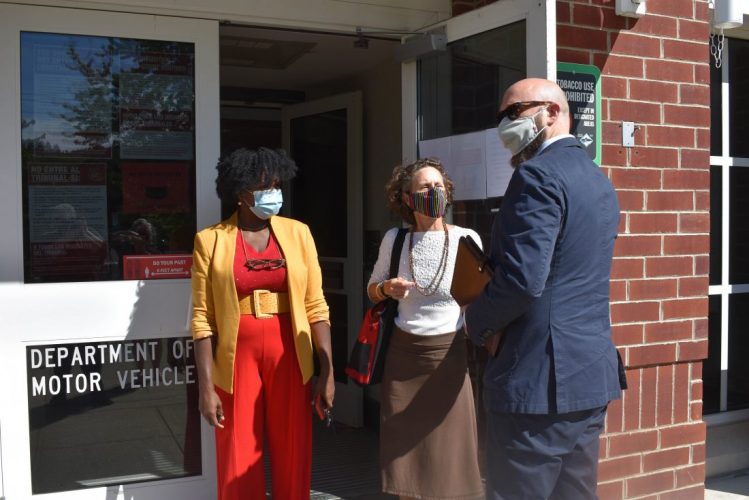 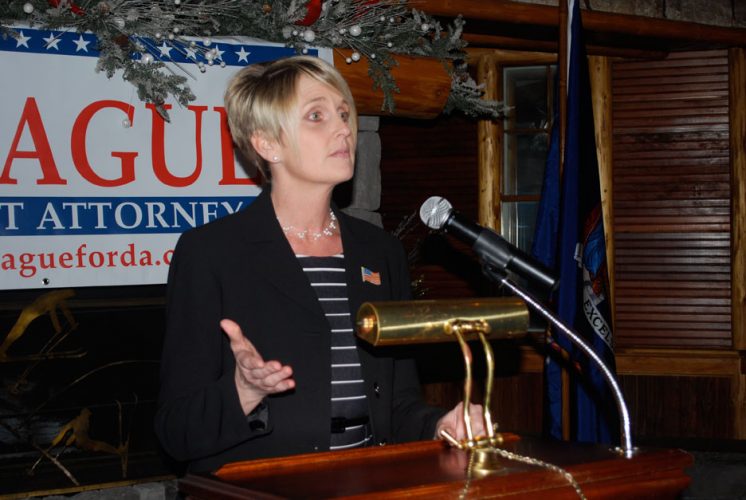 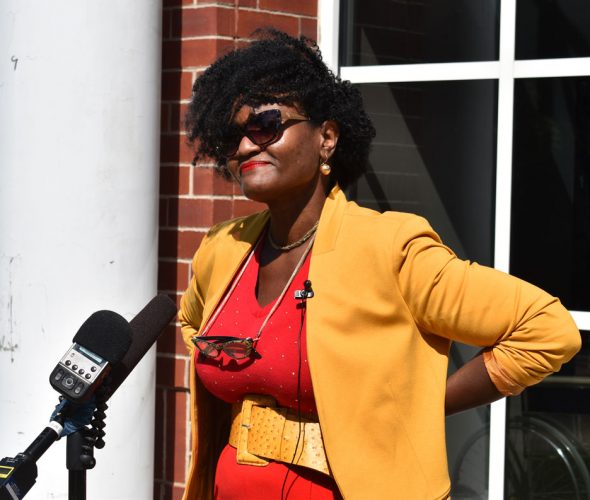