EYE ON EDUCATION: Knowledge retention a goal for third-grade teacher 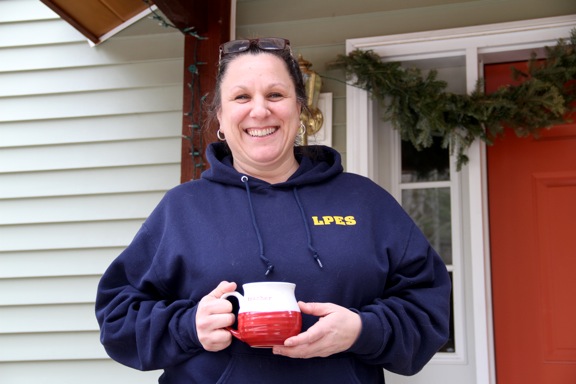 WILMINGTON — The expectation, the goal, the hope for Lake Placid Elementary School third-grade teacher Jenny Winch is that her 14 students will not forget the lessons they’ve learned so far this year while the school is closed for five weeks.

To prevent the spread of the novel coronavirus, Lake Placid Central School District officials decided on Sunday, March 15 to shut down their schools and have students stay at home for three weeks, using distance learning, before their two-week spring break. For now, students are expected to return to school on Monday, April 20.

“Ideally they’ll come back after spring break with the skills we left them with last Friday,” Winch said.

During an outside interview with the Lake Placid News on Friday, March 20 — using the social distancing standard of staying 6 feet away from the writer — Winch shared stories about her first week of distance teaching.

It was her first day of self-quarantining at her Wilmington home, a decision she made because she had picked up her 18-year-old daughter Amanda from the Albany airport the day before.

A 2019 Lake Placid High School graduate, Amber has been enrolled in an AFS academic exchange program in Geneva, Switzerland since August. She wanted to be in a country that spoke French because she had taken French in school. She wasn’t supposed to return until July, but she came home early, partly because of travel restrictions over the coronavirus pandemic.

“We just heard that yesterday was the last day that they were recommending U.S. citizens to leave, and they said that if you were out on the streets, you would potentially be fined. So their quarantine is much more serious,” Winch said. “So now she’s home and hanging out and doing all the American things she’s not used to doing.”

On Monday, March 16, Winch and other teachers were at the LPES to help children pick up their belongings and classroom assignment packets and sign out Chromebooks if they needed a device to get online and connect with their teachers. Distance learning officially began the next day.

“It’s actually evolved over the course of the week,” Winch said. “Monday we were at school because we were trying to figure out what was going on, but today, my alarm was set, I got up at 7:30, I had breakfast, made coffee and right away, about 10 of 8, I turned on the computer and started to check emails first because we are getting a lot of emails from staff, the principal, parents and we’re getting bombarded with a lot of offers from different companies for distance learning. Either they’re offering it for free or a reduced price. And, of course, messages from some students.”

March 20 was the first day Winch was able to connect with her students by video chat.

“The kids were cute this morning because when they were on video, they said, ‘Is Amber home? We want to see her.’ And I said, ‘She’s hanging out with her dad right now. She’ll make an appearance at some point,'” she said.

Winch connected at 9 a.m. for an hour, and four of her students were able to participate. She began communicating with her students in other ways four days earlier.

“Out of 14 students, obviously four is not a great number. It’s far from ideal for teaching new material,” she said. “But it’s nice to see their faces. And I think that was the biggest thing, letting them see me and know that I’m OK and seeing them and knowing that they’re doing OK as well.”

Winch is using a school-issued laptop. She can connect by audio and video. She uses email, Google Classroom and Google Hangouts to communicate with her students.

“And then today I tried Zoom, which is a virtual meeting,” she said. “And with a few difficulties with two of the students, the other two were able to connect easily with a little bit of help. So that was new for me today.”

Her students are using all of the Google Suite — including Docs, Slides and Classroom — which they’ve been working with since the beginning of the year. About four of her students signed out a device to connect to the internet from home.

“The rest of the parents reported that they have a device and were able to use it at home,” she said.

Asked why she thinks only a handful of students used the video chat the first day, out of 14 in her class, Winch said there is probably a variety of reasons.

“I think it’s overwhelming for parents to have to figure out how to set up a schedule,” she said. “I have provided a sample schedule for the parents. A lot of parents have never had to do anything like this before, and so it’s overwhelming not only to deal with what’s going on with their own families, but also now they have their kids at home who behave completely differently at home than they do at school. And they’re not ready yet to get online, but that would be my guess.”

In addition, there are some students who don’t have internet.

Winch said the third-grade team as a whole decided that they were going to provide every family with paper assignment packets who couldn’t access digital devices.

Teachers also provided suggestions for physical education, art and music activities, but they want students to break up their day with a variety of assignments, activities and play time.

“I don’t think it’s realistic to expect the students to attend school at home from 8:25 in the morning until 2:50 in the afternoon,” Winch said. “Parents have obligations. The kids need breaks, too. And really during their regular day, they have breaks.”

As for the assignments, Winch sees distance learning for her students more as homework, not as homeschooling.

“Ideally that homework that goes home is review, independent, completed homework,” she said. “So when I think of homeschooling, I think more along the lines of having to teach new content. Obviously, it does require some support, but by opening ourselves up for the entire time to email, and most of us are doing chats in some way, whether it’s video chats, audio chats, but most of us have opened up to the students that they can contact us if they need to.”

Therefore, for Winch, it’s kind of like teacher-assisted homework for three weeks. But it’s also a time for parents to spend more quality time with their children.

“I’ve spoken to at least one parent who said, ‘I’m using this time to do some things that I normally couldn’t do with my child,'” she said. “They did a science experiment, and they sent me pictures of what the science experiment was that they had done. That’s not expected by any means, but if it’s bonus and the parents get to spend time with their kids and do something fun, then that’s nice as well.”

“I feel similar to the kids that are stuck at home because I can’t go out, whereas many of them are staying at home with their parents,” Winch said.

Winch gave her students a sample schedule to follow, so she’s doing the same.

“They have an hour of work, and then they have an hour of activity, whether it be a physical education activity or an art project,” she said. “So I’m trying to do the same thing for myself, but instead of doing an art project, I am someone who likes to do professional development on my own. And luckily I am familiar enough with online professional development, so I’ve done some of that in the in-between times.”

Winch’s plans after the interview? Spend some time outside going for a walk, just to get some fresh air.

“As long as I don’t see anyone else, I think I’m fine,” she said. “It’s tough because I find, as teachers, when we are not in a structured schedule at school, many of us just do school work, school work, school work. And there are lots of times on the weekends that I find myself spending entire mornings working on school things when really I should distance myself and get a break and de-stress doing other things.” 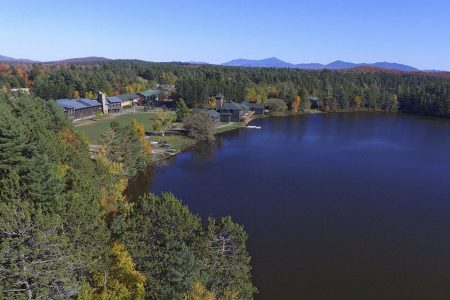 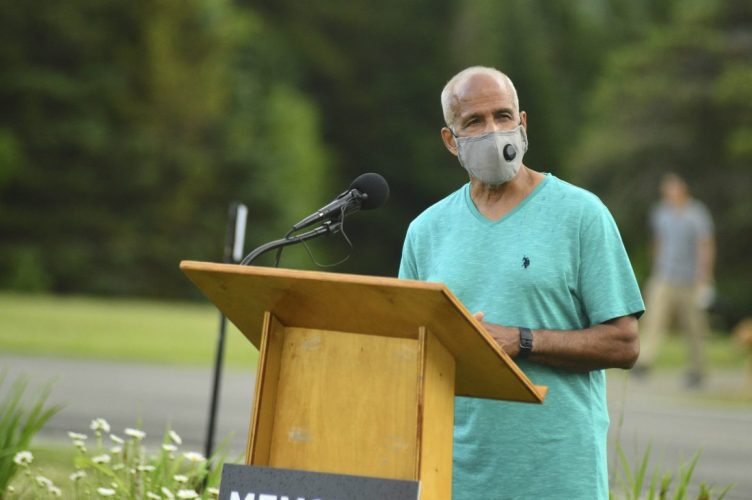 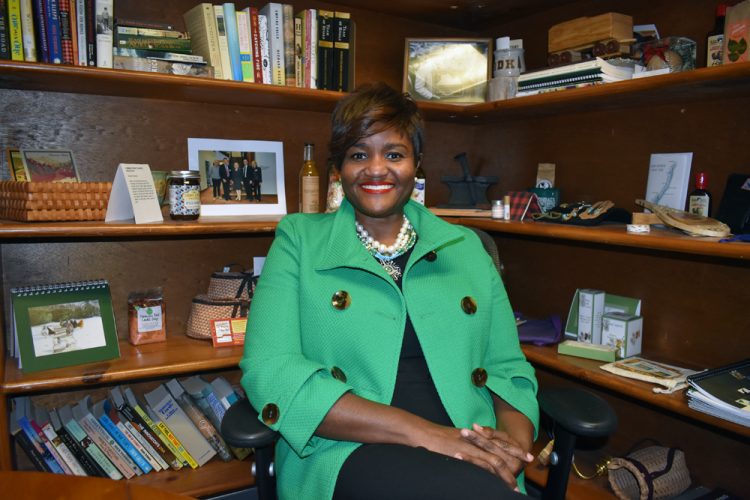