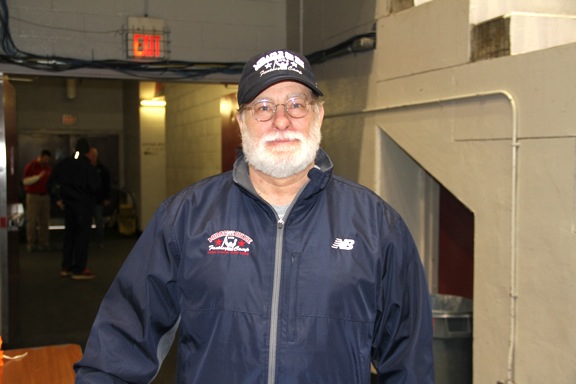 The state Olympic Regional Development Authority hosted 64 “campers” who skated with and were trained by 14 members of the 1980 team. They played games in the Herb Brooks Arena, named after their former coach. This was where they won the famous Miracle on Ice game 4-3 against the heavily favored Soviet Union on Feb. 22, 1980.

Listen to a portion of this interview on the “We are Lake Placid” podcast from the Lake Placid News by visiting Apple Podcasts at https://podcasts.apple.com/us/podcast/we-are-lake-placid/id1388667446?mt=2.

Also listen on Soundcloud at https://soundcloud.com/user-340941505 and Stitcher at https://www.stitcher.com/podcast/lake-placid-news/we-are-lake-placid.

This podcast is sponsored by Adirondack Health.