Local facilities have to seek other, more expensive options

Faced with a new wave of COVID-19 tests from nursing homes and hospitals, a state lab that processes COVID-19 tests from the North Country region is currently running at full capacity. Now the lab is limiting the number of tests it will accept, forcing health care facilities to send tests through private, more costly lab networks.

The Wadsworth Center in Albany, New York’s top lab, processes COVID-19 tests from both Essex and Franklin counties as well as other counties around the state. Wadsworth processes those tests for free, according to the New York Post.

But last week, the lab notified counties across the state — as well as some local hospitals — that it was struggling to process all the samples being sent.

“On Friday, the lab at Wadsworth notified Alice Hyde that it would no longer accept COVID-19 tests for employees,” said Phillip Rau, spokesman for Alice Hyde Medical Center, a University of Vermont (UVM) Health Network hospital in Malone. “The lab informed us that they will continue to accept tests for nursing home residents and urgent cases.”

The notification came a few days after Gov. Andrew Cuomo announced a new executive order requiring state-licensed nursing homes to start testing staff twice a week — and one week after the state Department of Health began delivering more testing materials to nursing homes and hospitals. The notification also came after officials pushed for an increase in testing that would allow the region to begin the process of reopening its economy.

Last week the seven-county North Country region met the state-imposed benchmarks to kick-start the first phase of reopening, which included a requirement that the region test an average of 419 people per day.

In Essex County, the total number of tests processed since the beginning of pandemic roughly tripled in the last two weeks, jumping from 382 on May 1 to 1,118 as of this past Thursday, according to the county health department. In Franklin County, the total more than quadrupled in that same time period, from 393 on May 1 to 1,767 as of Sunday, according to its health department.

With the Wadsworth lab at capacity, hospitals and public health officials are now directing samples through other, more costly avenues.

The second lab system that North County counties and health care facilities typically send tests through, LabCorp, recently increased its processing fee from $51 to $100 per test, according to Franklin County Manager Donna Kissane. That’s because the cost of processing the tests is based on rates established by the U.S. Centers for Medicare and Medicaid Services, according to LabCorp spokeswoman Amalia Lytle. The federal department announced last month that it would nearly double the Medicare reimbursement rate for COVID-19 tests, from $51 to $100.

“This will create a huge financial burden on the medical facilities,” Kissane said.

Alice Hyde also has the ability to send tests through the UVM Health Network and Mayo Clinic, and to do limited in-house testing, according to Rau.

There are no out-of-pocket costs for COVID-19 testing for those with health insurance. For those without health insurance, the cost varies depending on the hospital. Adirondack Health is testing uninsured people for free. At Alice Hyde, the cost would be between $125 and $130, plus the cost of a visit with a primary-care physician to obtain a testing order.

Those without health insurance can apply for it during a special enrollment period through nystateofhealth.ny.gov through June 15.

Anyone who wants to be tested in this area is encouraged to call their primary care physician to get a health order for testing. 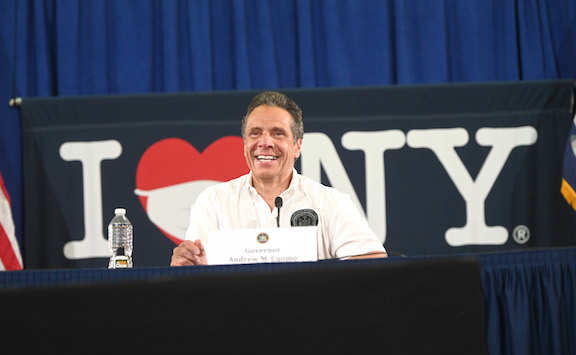 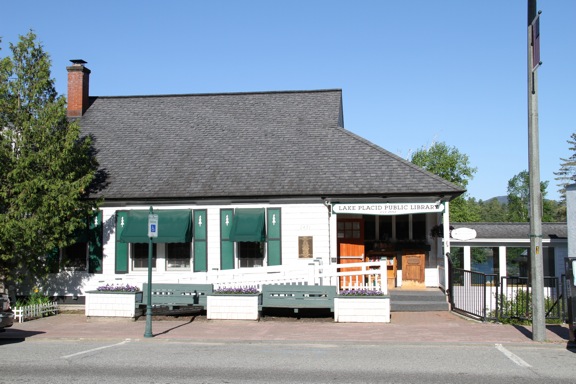 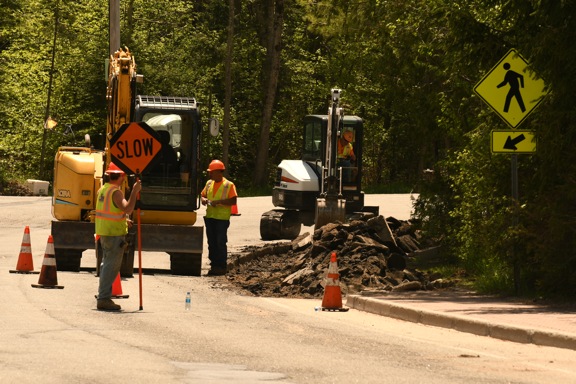