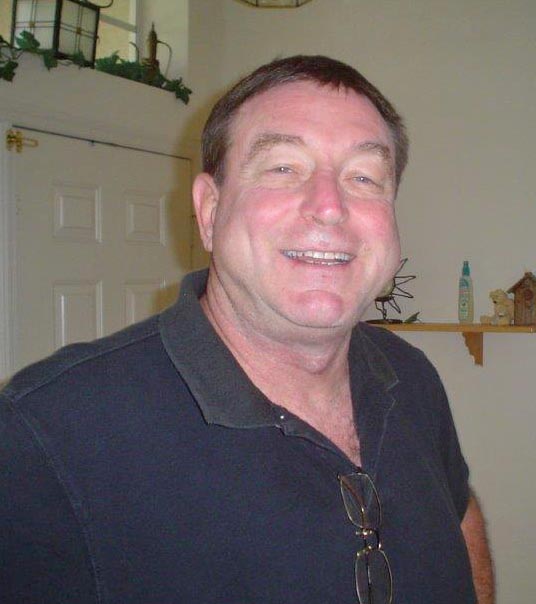 William “Bill” Albert Wikoff, son of Marion Ferens and Dean Preston Wikoff, died peacefully in his sleep on April 14, 2020, at his home in Bradenton, Florida. He was 63.

Bill was born and raised in Lake Placid, spending much of his youth working for his father, manager, and his grandmother Climena, owner of the Mirror Lake Inn where he learned to cook, a skill that later served him well in life. A graduate of Northwood School, he attended Hartwick College in Oneonta, New York and like his mother “Mimi,” a talented artist.

Bill moved to Bradenton, to be with his family. He also lived in Punta Gorda and later Fort Meyers, where he took up construction eventually becoming a supervisor. In time, Bill shifted back to trades he learned at the Mirror Lake Inn that ranged from waiting on tables to serving as a kitchen manager at various leading restaurants on Anna Maria Island.

Bill was an excellent skier, which he learned as a youth in Lake Placid, and became an avid water skier in Florida. He loved skiing in the Gulf waters off Anna Maria Island. Along the way, Bill gained his pilot license and flew both around Florida and in Lake George in the summers when visiting his father whose second wife Hildegarde “Hildy” Link had a cottage at Silver Bay.

In his retirement, Bill enjoyed going to the library, reading mystery novels, growing tomato plants in his garden and visiting with friends and siblings.

Bill is survived by his son, Stephen Wikoff and former wife Sharon Kirby Wikoff, both now living in Michigan; his sister Kristina and her three children, and his brother Tom, both of Bradenton. He was predeceased by his parents and his older brother Chip. Donations in his name are asked to be made to the Manatee County Public Library in Bradenton. As an outcome of current travel restrictions, a small private family ceremony will take place in Bradenton towards the end of April, a date has not yet been set.