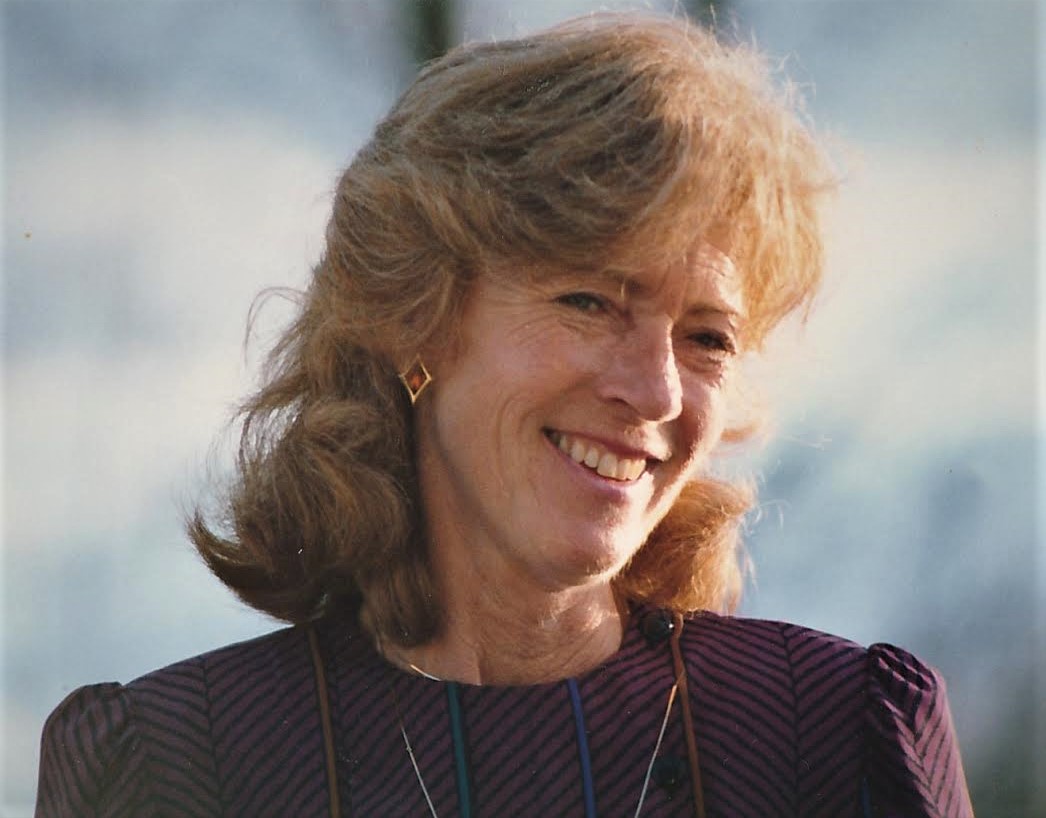 Due to the current COVID-19 restrictions, a memorial service will be scheduled at a later date. She will be interred at North Elba Cemetery on April 16, 2020. Arrangements are with the M.B. Clark Inc. Funeral Home of Lake Placid.

Janet was born on Oct. 15, 1930, in Rome, New York to John J. and Mae Farquhar Strong. She graduated from Rome Free Academy. In 1947 she married Richard M. Edwards. The couple moved to Black River in 1961 and, prior to their retirement, to Lake Placid. She later moved to Englewood after the 2006 death of her husband.

Janet began her banking career with Marine Midland Bank in 1966, where she served as a vice president for the Marine Midland Bank in Watertown. She retired in 1990, last having worked in the Saranac Lake area. She was very proud of having educated and assisted many families and businesses with their finances throughout her tenure.

Janet’s greatest joy was her family. She is survived by son Richard M. Edwards and his wife Linda, and daughter Claudia Quinn and her husband Dennis, all of Englewood, Florida. Her grandchildren Aaron Edwards and spouse Nora, and Blythe Edwards and spouse Kirk Duplessis also survive, along with three great-grandchildren: Khloe Edwards and Erica and Alex Duplessis. Maxine Strong, Janet’s sister-in-law, and many very special nieces and nephews also survive. She is predeceased by her parents and husband, brother John J. Strong Jr., sister Joan Guelfi and brother-in law Joseph Guelfi.

She served her communities as a board member for Community Action Planning Council, American Cancer Society volunteer and the Lake Placid Garden Club, among others. She was a member of the Adirondack Community Church in Lake Placid and the Englewood United Methodist Church. Additionally, Janet enjoyed friends, travel, walks around Mirror Lake, cross-country skiing, golf and touring in Dick’s Model A. She was a giving person and led a full life. Those wishing to make contributions in her memory are invited to consider East Side Cemetery Association, P.O. Box 78, Chateaugay, NY 12920; Tidewell Hospice Philanthropy Department, 5955 Rand Blvd., Sarasota, FL 34238; or a charity of your choice. Friends are invited to share a memory, upload photographs or leave condolences at www.mbclarkfuneralhome.com.