A look back at Northwood School’s hockey seasons 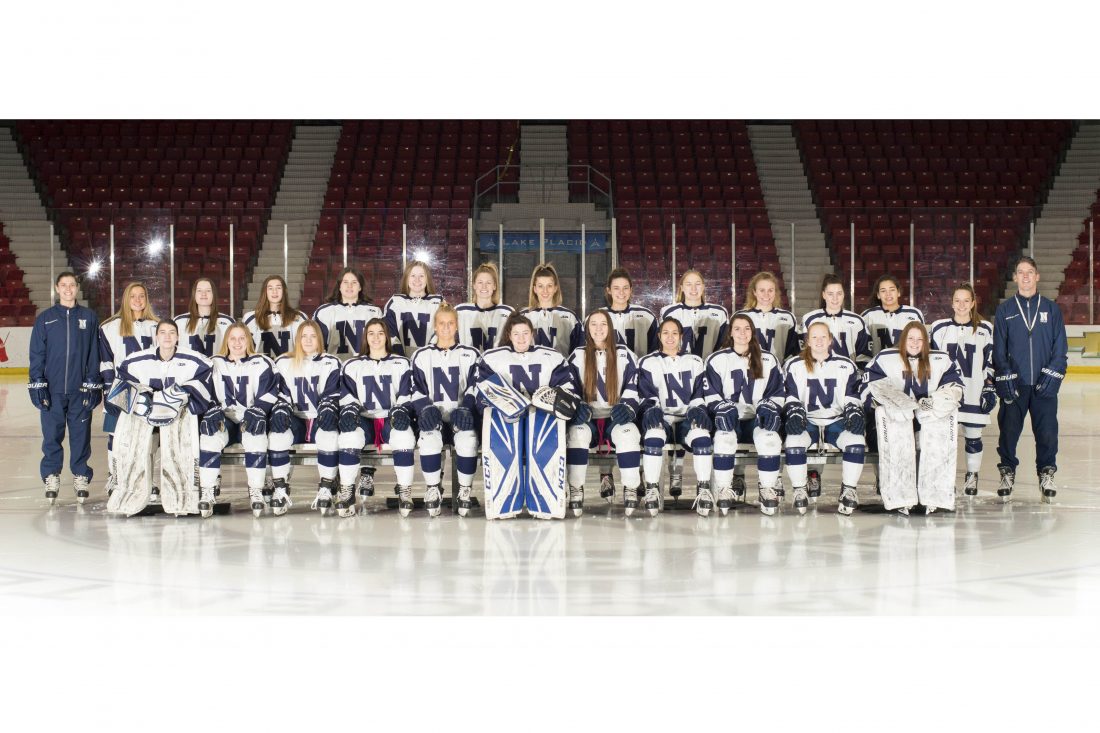 LAKE PLACID — The past winter sports season will always be one to remember. Perhaps, one of the most, if not the most lasting memories by individual athletes and teams alike will be having their seasons cut short by the coronavirus pandemic.

But before that happened, plenty of fond memories were also made.

In the sport of ice hockey, the Northwood School’s three teams all had solid runs on the way to chalking up winning records.

Northwood’s girls played a 65-game schedule and finished with an impressive 46-13-3 record under first-year head coach Trevor Gilligan. The Huskies girls got off to an amazing start by winning their first 20 games during a season in which they played in four tournament championship games.

They captured the title in Vermont Shamrocks Fall Foliage Tournament, and finished runner-up in the Detroit Two Nations Cup, the Nashville Country Classic and the New York State U19 Tier I Championship.

Northwood outscored its opponents by a combined 225-80 goals.

Nationally, the Huskies finished 16th among the 47 teams in the U19, Tier I at myhockeyrankings.com, and were third in the country on the list of 16 independent girls prep teams.

Gilligan said it was great to begin with a 20-game win streak but noted that there were plenty of important games to come.

“Winning our first 20 games was certainly a lot of fun,” he said. “But it was at a part of the season where we had to make sure we wouldn’t be overconfident. The girls earned these wins, but at that point, they weren’t anything big. We were building toward showcase tournaments down the road.

Ten players from that team will be graduating this spring, Gillian said all 10 are moving on to play at the college level.

“We’re losing a big chunk, but I think we have a nice foundation to work with,” he said, adding the Huskies have six new student-athlete commitments and are talking to another “handful” of prospects for next season’s team. “I can’t wait to get back on the ice in September.”

The Northwood junior boys put a young team on the ice during the past season after returning just three players from last year’s 51-14-3 squad that won the New York U18 Tier I title and moved on to compete in the USA Hockey national championship tournament in Michigan.

The Huskies juniors finished this season with a 34-19-4 record. Yet Northwood’s juniors didn’t have the opportunity to repeat as New York state champ after the tournament slated for mid-March was canceled.

“The boys’ junior hockey team had a tremendous amount of growth over this past season,” head coach Chadd Cassidy said. “With only three returning players from the state championship team of 2019 this young group had its work cut out for them. This group rose to the challenge and put themselves in an excellent position to defend their state title. Although the season ended abruptly this group has everyone excited about what is to come.”

The boys prep team finished its season at 33-19-3 and was playing some of its best hockey at the end of the winter, posting a 7-3 record in its final 10 games. 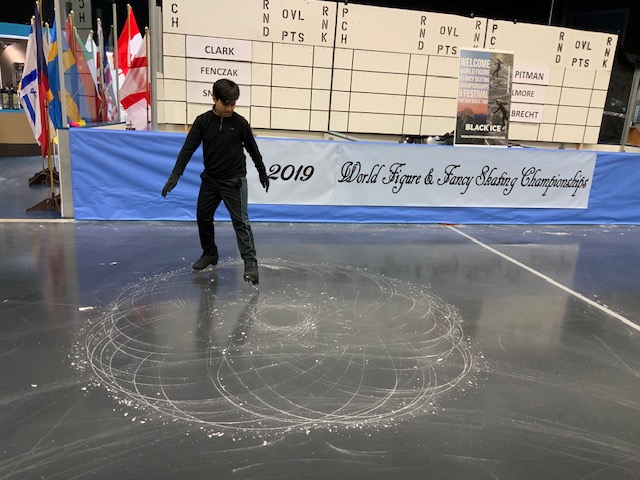 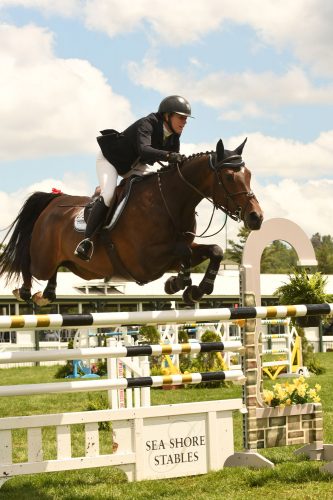