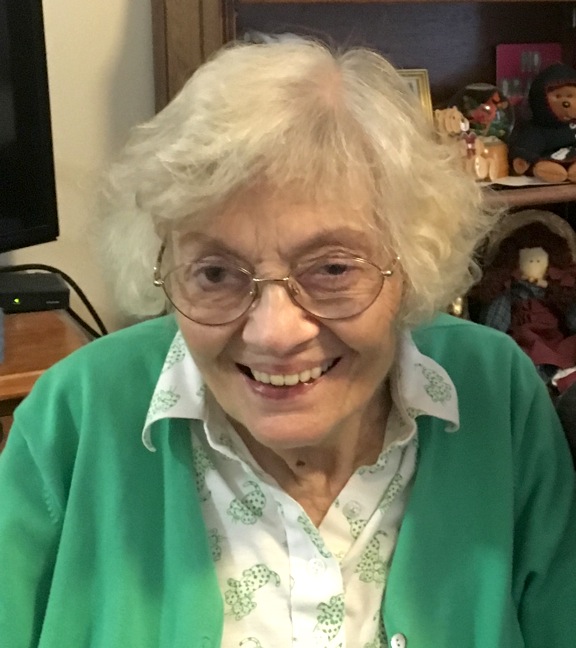 Connie was born on Jan. 12, 1929, to Harold Harmon Hallenbeck and Henrietta Edith Schroeder Hallenbeck. She was one of five sisters growing up on a farm in Hudson. Living through the Great Depression, she learned to sew and knit her own clothes and continued to create beautiful sweaters, clothing, quilts and other craft work all her life.

In 1952, Connie received her RN degree from Albany Medical Center. She worked for many years as a nurse and always said that once you were a nurse, you were always a nurse, no matter what else you did during your life. While working at Albany Medical Center, she met the love of her life, William (Bill) Dettman Hayes, who was working as an orderly to pay his way through college.

Connie and Bill were married on Sept. 4, 1954. They had two children: Anne Perren and Bill Jr. Connie supported Bill when he was called to the priesthood and attended seminary in New York City. Bill’s ministry brought the family to St. Eustace Episcopal Church in Lake Placid in 1969, where they remained until 1994 when Bill retired due his increasing disability as a result of Parkinson’s Disease. Connie worked for many years at the preschool at St. Eustace Church. She took great satisfaction in watching “her” children as they grew up.

After retirement, Connie and Bill moved to Ghent, New York, close to Bill Jr, his wife Kathy and their children Kayla and Rachel. In 2001, when Bill’s disease progressed beyond Connie’s ability to care for him, they moved to New Hartford, New York so that Bill could be cared for in the dedicated Parkinson’s wing of the Presbyterian Home. Bill succumbed to Parkinson’s Disease on June 11, 2004, just a few months shy of their 50th wedding anniversary. 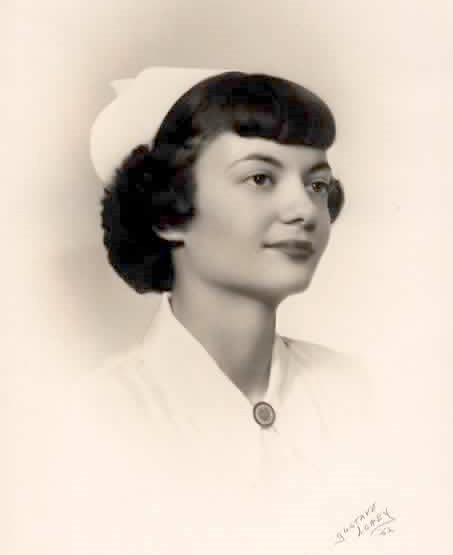 Connie is survived by her children, William Dettman Hayes Jr. (Kathleen) and Anne Perren Hayes Yoss (Eric); and grandchildren Kayla Hayes and David, Sarah and Philip Yoss. She was predeceased by her granddaughter Rachel.

A memorial service will be held for Connie in the spring at the convenience of family in Lake Placid.